Alternative-pop singer-songwriter & producer Mavenne [maven] started out as a classical singer.  Her vocals as a young child were favorably compared to Charlotte Church.  Tragically, a childhood illness resulted in the loss of her voice at the age of 9 and it was during that time that she turned to songwriting at her keyboard, even while she underwent nine months of vocal therapy with the same speech therapist who helped restore the voice of Sound of Music star Julie Andrews.  Mavenne’s voice has since flourished and she also developed a talent for producing after training with former head of A & R for Capitol Records, Loren Israel.  She has won such prestigious competitions as the California Music Video Awards, The John Lennon Songwriting Contest (for Pop), The International Acoustic Music Awards (as a “Top Ten Alternative Artist” for vocal performance) & more recently has had her music featured on televisions shows as The CW's Batwoman and Riverdale.  Mavenne’s music has been influenced by such power-house singers as Lana Del Rey, Marina, and Sia.

Listen to what others are saying about Mavenne: 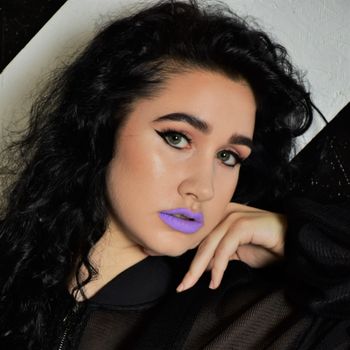 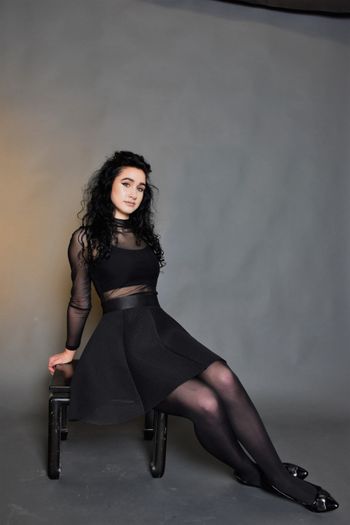 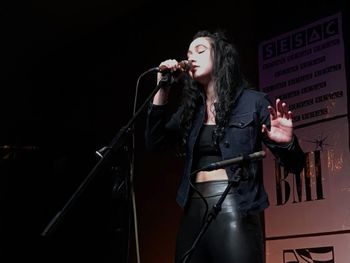 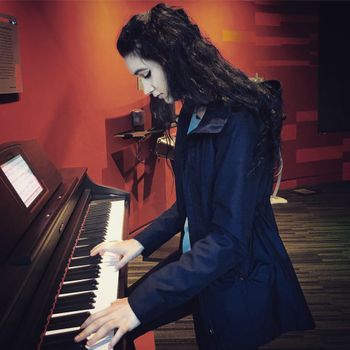 Hanging out at the Grammy Museum in L.A. during a break from recording 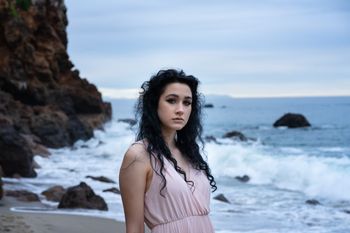 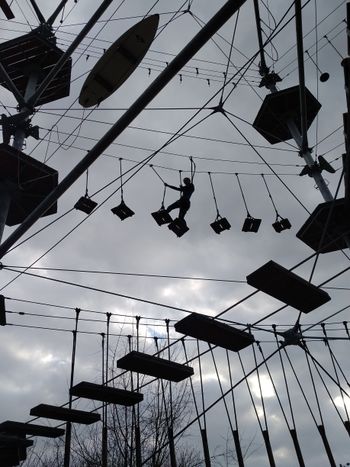 Having fun one day after a full day at the studio, outside of Nashville.

The Results From The John Lennon Songwriting Contest are... 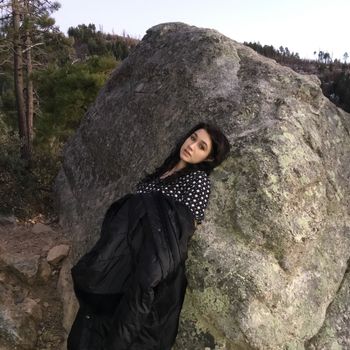 Hiking in the Arizona Mountains 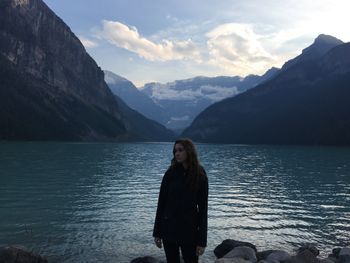 So excited to win for "Best Location/ Set Design" and be named a top female vocalist too!